Depression and you can turn it around

» Health » Depression and you can turn it around 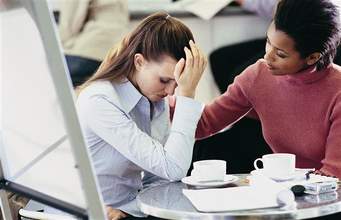 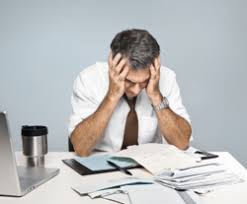